Setting up for Success: Wireline Setting Tools have a major impact on Plug & Perf Operations

Up to 800,000 composite plugs could be run in North America this year. I’ve been in and around the composite plug business now since 2008 and have had thousands of conversations with customers about plug designs, features, benefits, and differentiators. Other than what brand of setting tool is to be used, the setting tool is rarely discussed. It’s taken for granted that a 60-year-old technology will work properly.

In my experience one of the largest variables in the plug & perf operation is the performance of the setting tool. Understanding how the tools work, how they’re operated, and the risks associated with them can provide a greater understanding of any issues experienced during the pump down portion of the Plug & Perf process.

There are really two designs of setting tools the Baker Type and Owen Type. Both work on the same concepts but perform them in slightly different ways. The fundamental operation of both tools is very similar. They contain the following parts: Firing Head, Power Charge, Piston, Oil Chamber, Setting Piston. During the setting sequence a wireline signal will be sent down through the wireline to the firing head. The firing head ignites the power charge which burns creating pressure. This pressure then acts against the piston. The piston then forces the oil in the oil chamber against the setting piston which then puts force into the composite plug setting it in place.

The Baker Design of setting tool is called the E-4 Wireline Pressure Setting Assembly. There are two main sizes used for Plug & Perf operations. The Baker E4 #10 and E4 #20. The #10 is primarily used for composite plugs that are designed for 5” casing and below. The #20 is used for composite plugs designed for 5.5” and up. Each tool provides a certain amount of stroke and force:

When designing a composite plug these are the constraints engineers will work with to develop the tool. If the force required to set the tool is too high or the stroke too long, the setting tool will not separate from the plug after setting.

The Operation for the Baker E4 Setting tool is as follows:

2.      The Power Charge burns creating pressure in the gas chamber.

3.      The pressure acts against the Floating Piston.

4.      The Floating Piston then transfers this force to the oil below the piston in the Upper Cylinder, Cylinder Cconnector, and Lower Cylinder.

5.      The oil then transfers the force to the Piston in the Lower Cylinder.

6.      This Piston is connected to the Piston Rod and Crosslink.

7.      The Crosslink passes through the Setting Mandrel and connects to the Crosslink Sleeve.

8.      The Crosslink Sleeve then moves downward transmitting the force to the composite plug and setting the assembly.

If the seals in the gas chamber fail, the fluid in the well will flood the chamber rendering the power charge inoperable. Also, as the wireline BHA lowers into the well the hydrostatic pressure will start to act against the floating piston causing the tool to prematurely stroke. In my experience, this is the largest cause of a preset during a Plug & Perf operation.

If the seals in the oil chamber fail, the hydrostatic will work against the piston and piston rod to pre-stroke the tool. Leaks in the lower section of the tool, around the piston rod, will allow the hydrostatic to work against the setting force which could cause a soft set or keep the tool from fully stroking. Properly replacing and installing the seals should be a major focus of the company redressing the setting tools.

Correctly filling the oil chamber can affect the tool as well. If there is too much oil, temperature in the well can cause it to expand, applying force on the piston and prematurely stroking the tool. With too little oil it could limit the required stroke possibly keeping the tool from fully setting the composite plug.

The procedure for redressing the Baker E4 setting tool can be found on Baker Hughes’s website: here.

Rubicon has added anti-preset shear screws to their RzrFRAC Wireline Adapter Kit. This provides a safety net in instances where to tool tries to preset during the pump down operation. These screws will keep the tool from stroking due to small changes of force from the tool, however will not affect the ultimate setting of the plug when the tool operates properly.

The setting tool is often forgotten during the planning for Plug & Perf but plays a major role in the success of the completion operation. Ensuring that your service companies understand this and are skilled at redressing the tools will increase the performance of your completion. If you like to know more about Rubicon, RzrFRAC, or any completion technology please contact me at matthew.crump@rubicon-oilfield.com. 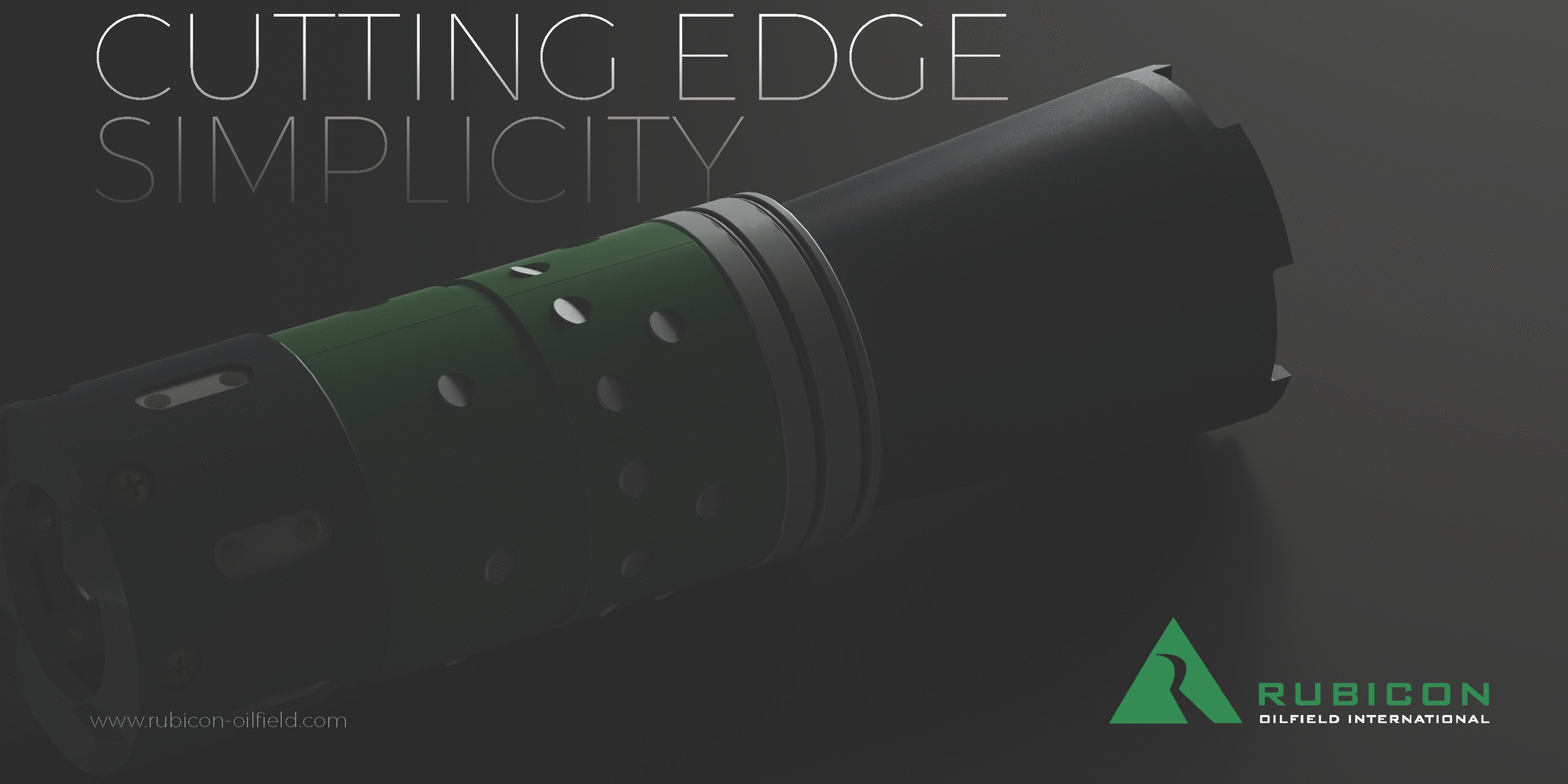 Stay in the know.